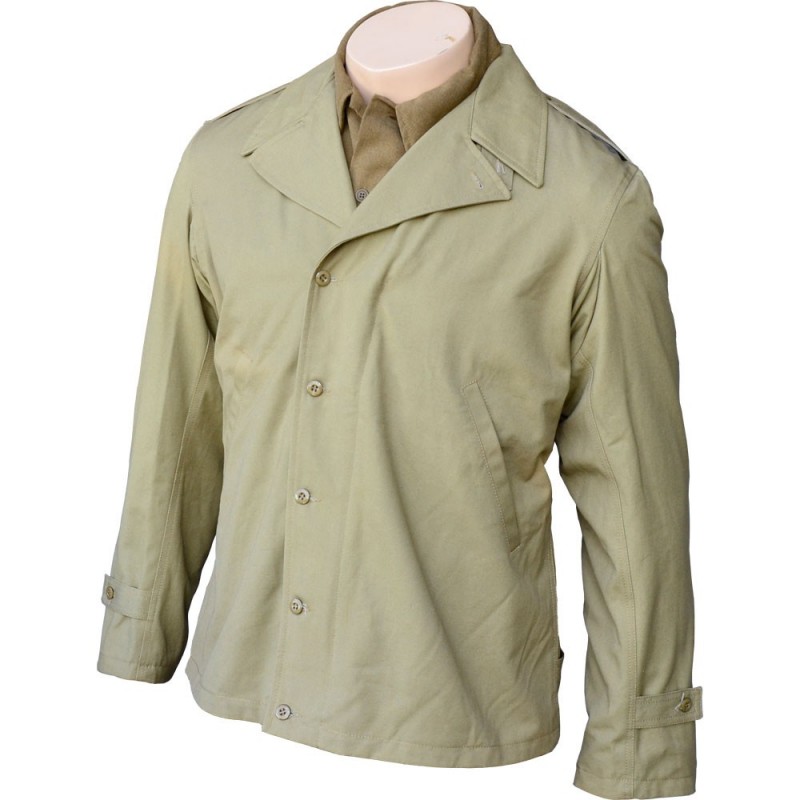 This model exist in several versions. Created back in 1935, several models were created until 1941, when it was finally standardized under the name of JACKET FIELD OD. It is probably the most recognizable and most worn during the war as used by U.S Army and Navy units. It comes with different types of pockets, pull strings and buttons to allow a quick identification. We present to you the most recognizable model, tailored from the original specifications. Made in France.

No customer reviews for the moment.

30 other products in the same category: